FLORENCE, ITALY - 28 JULY 2018: "Kitab al-Asrar fi nata'ij al-afkar" (Book of secrets in the results of ideas), copied by Ahmad ibn Khalaf al-Muradi, is seen here in the exhibition "Islamic Art and Florence from the Medici to the 20th century" at the Uffizi Gallery in Florence, Italy, on July 28th 2018.

"Islamic Art and Florence from the Medici to the 20th century”, curated by Giovanni Curatola and organised by the Uffizi offers visitors the opportunity to discover the knowledge, exchange, dialogue and mutual influence that existed between the arts of East and West. The exhibition illustrates the extremely important role that Florence played in interfaith and intercultural exchange between the 15th and the early 20th centuries.

According to Eike Schmidt, the Director of the Gallerie degli Uffizi, "the exhibition not only highlights the interest in Islamic culture that was strongly rooted in Medici collectintg and that continued well into the modern era, but it also testifies to the unprejudiced aesthetic fascination with the Orient that has always permeated European art. At the same time, it draws our attention to the crucial importance of trade, but primarily of intellectual and human exchange, in the Mediterranean basin and beyond as a means of enrichment and of peace". 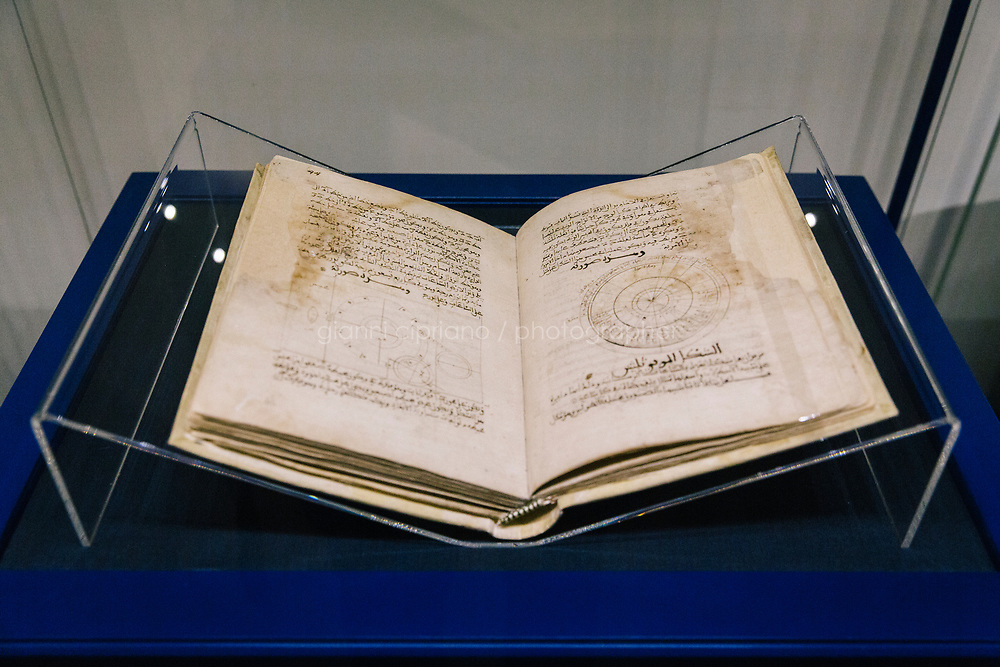