NAPLES, ITALY - 16 OCTOBER 2020: Valeria Fascione (53), Campania's minister for internationalisation, start-ups and innovation, poses for a portrait in Naples, Italy, on October 16th 2020. She is the only regional minister in Italy with such a role, she says, proudly stating that Campania now has Italy's second-fastest growth for start-ups. 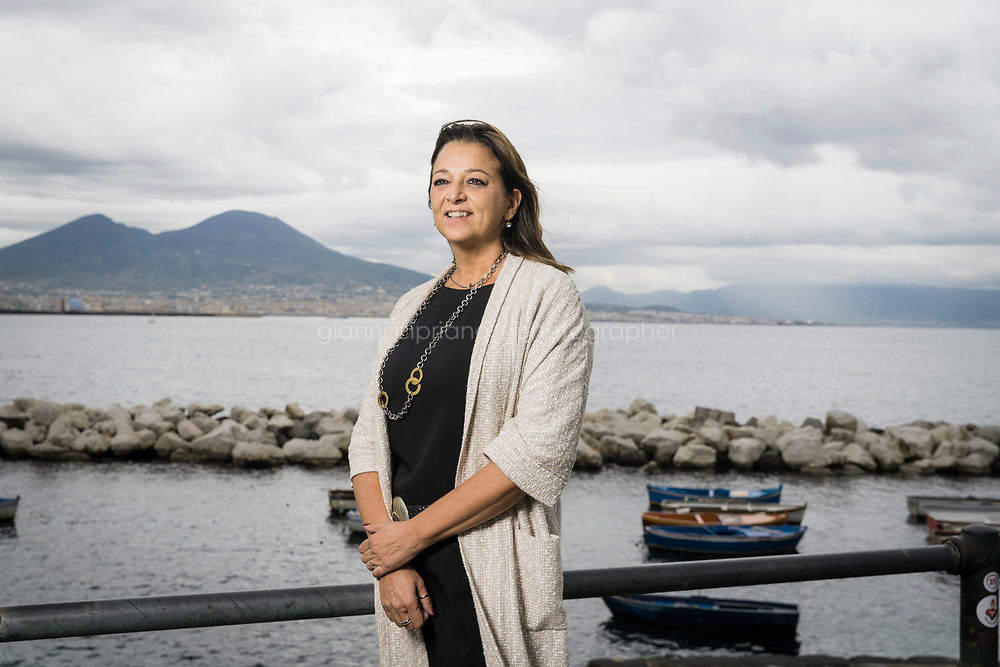