OTTAVIANO, ITALY - 25 JULY 2019: A workers is seen here at a machine processing flexible polyurethan with film foaming and that produces fenders for Jeep Renegade, at Adler Group in Ottaviano, Italy, on July 25th 2019.

Adler-Pelzer Group is an Italian manufacturing Group, and a worldwide leader in the design, development and manufacturing of components and systems for the transportation industry. Founded in 1956 in Ottaviano (Naples), today is the largest producer in Italy and the second in the world of systems for acoustic, thermal comfort and interior design for vehicles in the automotive, aerospace and railway industries.

Italian manufacturer Adler-Pelzer Group had secured an order worth 2.6 million euros to make parts for military aircraft.That spelled 250 new jobs at its factory outside Naples, the heart of perpetually struggling southern Italy.
“It was a great opportunity,” says Adler-Pelzer Group chairman Paolo Scudieri.
But early this year, alarmed by the intensifying political chaos gripping Italy, Mr. Scudieri’s company shifted the order to a factory in Poland. He was disturbed by what he portrays as the anti-business proclivities of the populists suddenly running the country. He was concerned by the government’s collision with the European Union over its spending plans.


Italian companies are deferring expansions and limiting investment rather than risking cash in a time of uncertainty. The public debt remains monumental, running at more than 2 trillion euro ($2.24 trillion), or more than 130 percent of annual economic output. Banks are still stuffed with bad loans — albeit fewer than before — making them reluctant to lend. An economy that has not expanded over the past decade is this year widely expected to again produce no growth. 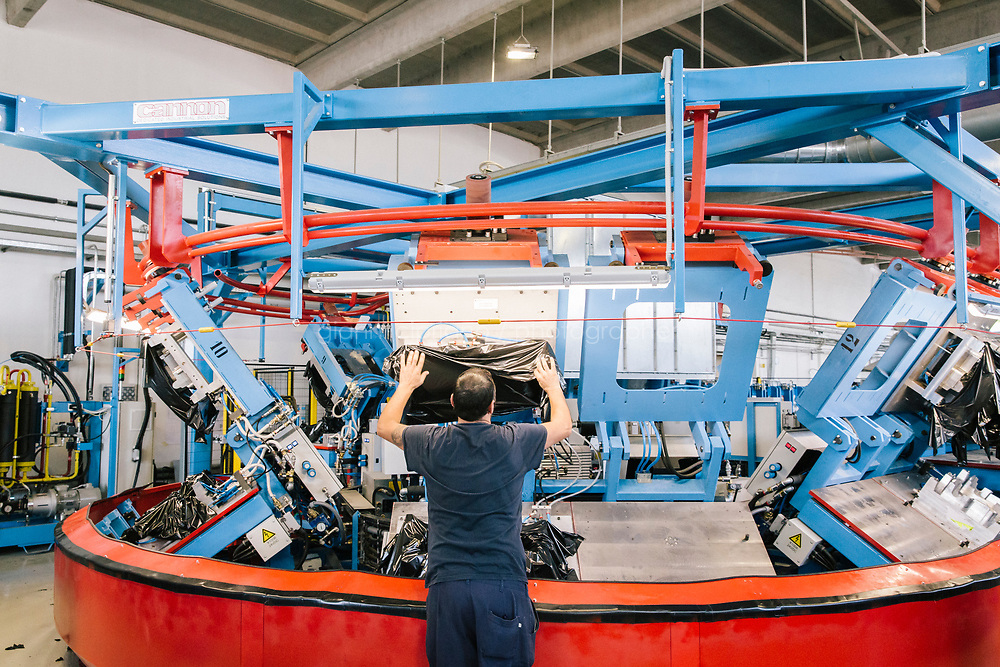