VENICE, ITALY - 4 JUNE 2016: A visitor looks at the lightbox on the Case 3 study on Israel's 2014 attack on Rafah, Gaza, in the exhibition presented by Forensic Architecture at the 15th Venice Architecture Biennale in Venice, Italy, on June 4th 2016. The team analysed video footage from social media of Israeli military attacks on Gaza in 2014 to prove the army was using one-tonne bombs in heavily populated residential areas, resulting in high civilian casualties. By overlaying images of bomb clouds from multiple viewpoints, they generated a 3D model and triangulated the exact location of the strike.

Forensic Architecture is a reaearch agency based in London. It engages with the production and presentation of spatial evidence in the context of human rights violations, armed conflict and political struggles. Composed of architects, artists, filmmakers, journalists, lawyers and scientists, it uses architectural analysis, models and animations to construct evidence files for international prosecutors, truth commissions, human rights investigations and UN enquiries.

In its exhibition Forensic Architecture presents from four recent investigations. Undertaken at different scales, these cases extend from the micro-analysis of a single ruin from a drone strike in Miranshah, Pakistan, to the urban analysis of the city of Rafah in Gaza under Israeli attack; the death of refugees and migrants in the Mediterrannean Sea to the environmental violence along the shifting climatic frontiers of desertification and deforestations. 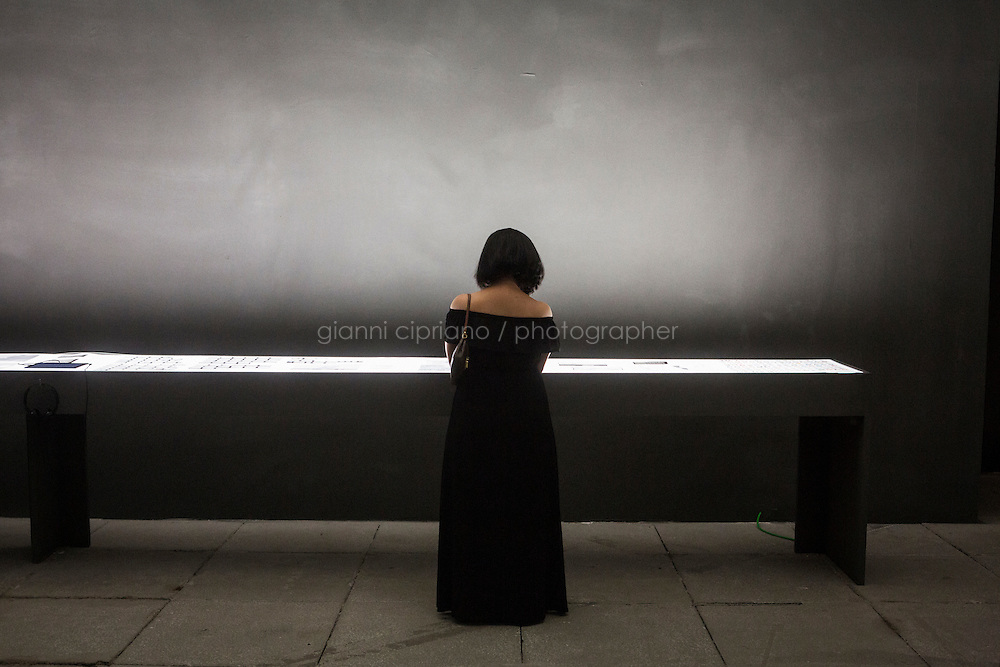