Palermo, Italy - 20 July, 2012: Hats of the Carabinieri and of the Guardia di Finanza, two of Italy's armed forces, are left at the entrance of a room before a civil gold medal delivery ceremony at Palazzo d'Orléans, the headquarters of the presidency of the Sicilian region in Palermo on 20 July, 2012.

Mario Monti has expressed “serious concerns” that Sicily’s regional government is heading towards default and has asked its governor – who is under investigation for suspected links to the Mafia – to confirm his intention to resign. Sicily was among 23 Italian “sub-sovereign entities” downgraded by Moody’s rating agency on Monday, a development that has raised the possibility of a chain of defaults at the local level unless the central government intervenes. Sicily’s debt was €5.3bn at the end of 2011, according to Bloomberg. Mr Monti, Italy’s technocratic prime minister, indicated in his statement on Tuesday that Rome would take action to bail out Sicily’s debts. Sicily has long been identified as one of the most poorly managed of Italy’s regions, with the public sector accounting for the bulk of the island’s economy and jobs. Commentators call it “Italy’s Greece”. 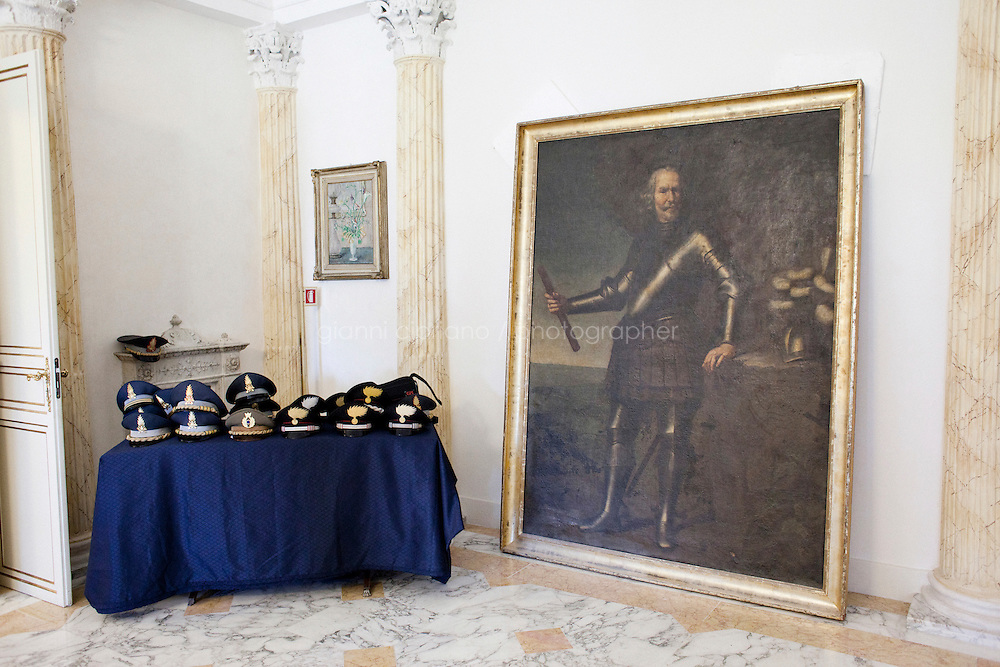