Sesta Godano is a town in the province of La Spezia, in the Liguria region, with a population of about 1,400. Because of a low number of children in the area, students in the elementary and seconday have been grouped in multigrade classes. According to the ISTAT (Italian National Statistical Institute) Liguria is the oldest of the Italian regions, with the highes ageing index of 232 percent compared to the national average of 144,5 percent and the EU average of 111,3 percent (data is from 2010). In Liguria there are almost twie as much deaths than births. The average age in Liguria is 48 years old. 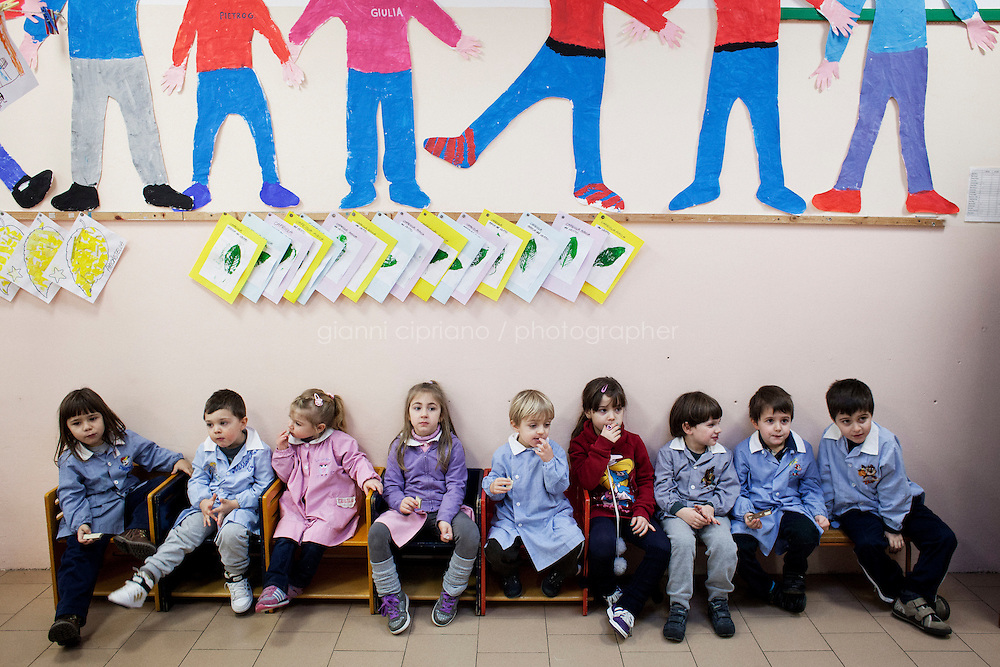