Giuseppe Cimarosa (36) was born into a Mafia family. He is a relative of Matteo Messina Denaro, Italy’s most wanted Cosa Nostra godfather, on the run since 1993. Furthermore, investigators have long believed that Giuseppe’s father, Lorenzo, occasionally provided “support” for the fugitive godfather. “My mother is a first cousin of Matteo Messina Denaro and my father was arrested as part of the Eden investigation [involving Messina Denaro]. I live in Castelvetrano [Messina Denaro’s home town in Sicily, near Trapani] and I’m having a hard time . . .”, Mr Cimarosa said.

When the police came to arrest his father in 2013, Giuseppe was furious. There and then he wanted to again leave Sicily and return to Rome where he had lived and worked with horses for eight years in his 20s. He was disgusted that his father had again fallen into the clutches of their powerful relative. It was only when he went to visit his father in prison, immediately after his arrest, that Giuseppe changed his mind. In tears, his father told him that he was going to collaborate with the investigators, which he subsequently did. Realising how much his father was now risking, he opted not just to stay in Castelvetrano but also, in a certain sense, to fight back against the Mafia. What is more, he does so, not with a false identity as part of a witness protection programme, but rather by staying in his home town. His father, Lorenzo Cimarosa, died of cancer in 2017.

Described as “the last Mohican of the old mafia”, Matteo Messina Denaro (57) is one of the world’s most wanted fugitives, who has been in hiding since 1993. He was once considered a candidate to be the Sicilian mafia’s boss of bosses after the deaths of Bernardo Provenzano in 2016 and Salvatore Riina in 2017. He was born into the Denaro Family (a well-known Ma 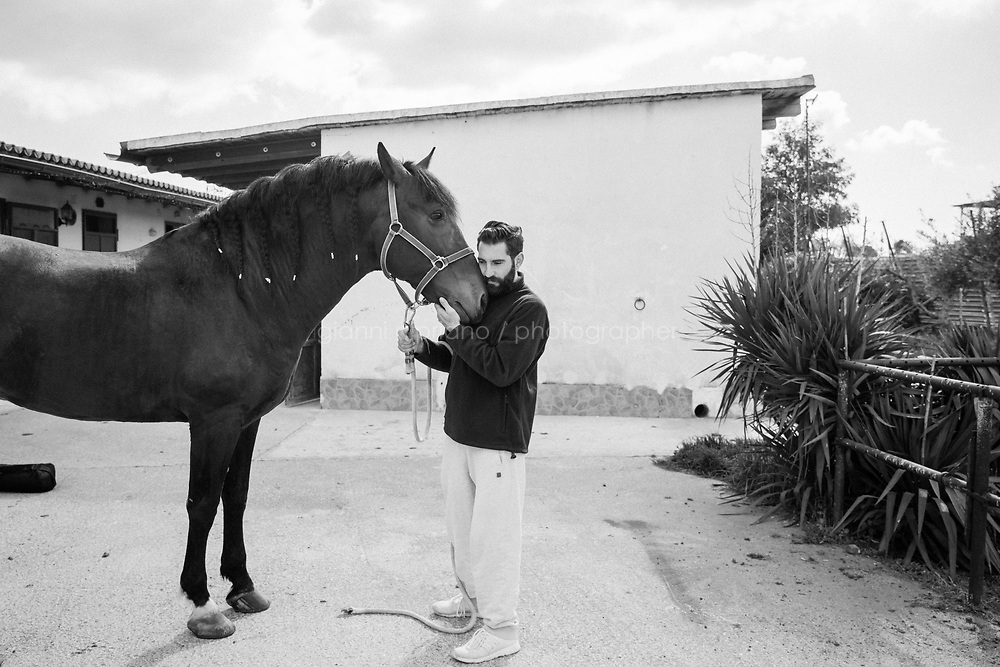