NAPLES, ITALY - 7 JULY 2020: A Mozzarella and cherry tomatoes are seen here at Lello Massa A' Muzzarella Mia Parla, a delicatessen in Naples, Italy, on July 7th 2020.

In 2009, a customer entered Lello Massa’s deli in Naples and, after biting into a ball of Lello’s mozzarella, exclaimed, “This mozzarella speaks.” “I didn’t think for a moment. I took a large sheet of paper and a red marker and wrote: my mozzarella speaks,” says 46-year-old Lello. And from that day on, this served as the new name of his rosticceria.

Lello Massaa describes his rosticceria, technically a shop selling premade dishes, as a real Neapolitan bistro. The son of Michele Massa, one of the most famous and oldest restaurateurs in the Sanità district, Lello decided in 2008 to move the family business to Via Foria, where it still stands today. “I started as a simple delicatessen and then gradually I added ready-made meals, first courses, pizzas of all kinds… in short, a Napoli-style bistro,” says Lello, who is always enthusiastic and smiling.

But the strong point of the delicatessen from the beginning was certainly the mozzarella, “the white gold of Campania,” a product that he receives fresh every morning from a dairy in Caserta. “I won’t reveal the manufacturer’s name, it’s a secret, but I can assure you that the quality is unbeatable,” says Lello. 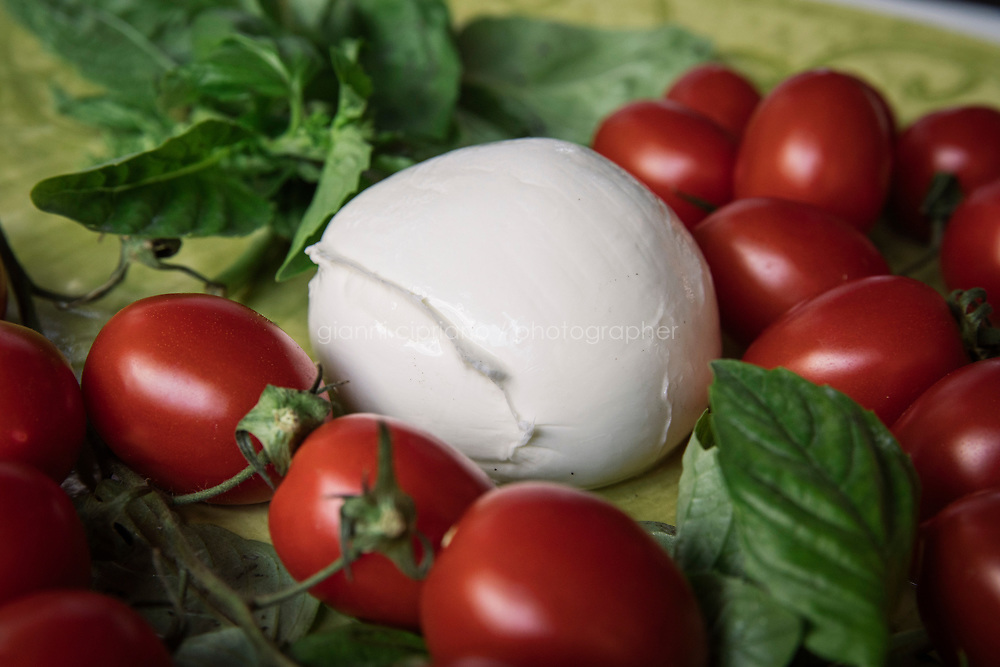