PALERMO, ITALY - 17 JANUARY 2019: Migrants are seen here at the entrance of the registry office for foreigners of the municipality of Palermo, Italy, on January 17th 2019.

The registry office of the municipality of Palermo is collecting the requests of migrants seeking registration for residence and is waiting to see if they will be accepted on the basis of the indications of the mayor Leoluca Orlando who suspended the security decree by Interior Minister Matteo Salvini.

Mayor of Palermo Leoluca Orlando, together with the mayors of Naples, Florence and Parma, are rebelling against Interior Minister Matteo Salvini by refusing to implement the new controversial security law which reduces the rights of asylum seekers.
The "Salvini decree", passed in November 2018 by the far-right government, removes humanitarian protection status – one of the three forms of asylum offered by Italy – which means thousands of people would no longer be entitled to state shelter.
“It is not an act of civil disobedience or conscientious objection, but the simple application of the constitutional rights that are guaranteed to all those who live in our country”, Leoluca Orlando said. 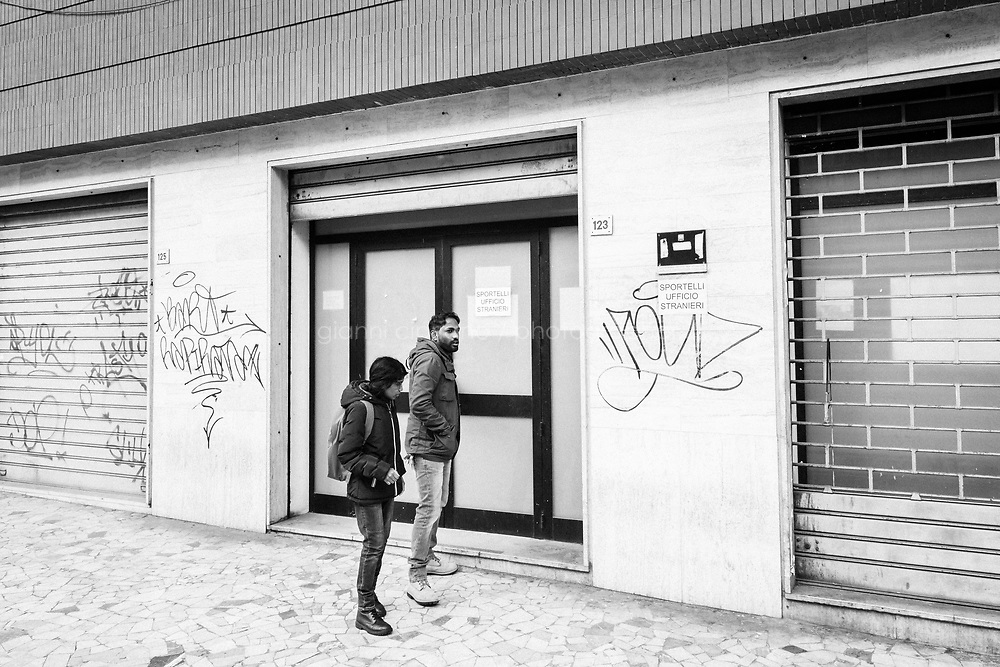