PALERMO, ITALY - 22 MARCH 2017: The former Baroque oratory known as Santa Maria del Sabato, or Holy Mary of Saturday, that will soon become Palermo's first synagogue in 500 years, is seen here in the Giudecca, the ancient Jewish quarter of Palermo, Italy, on March 22nd 2017. 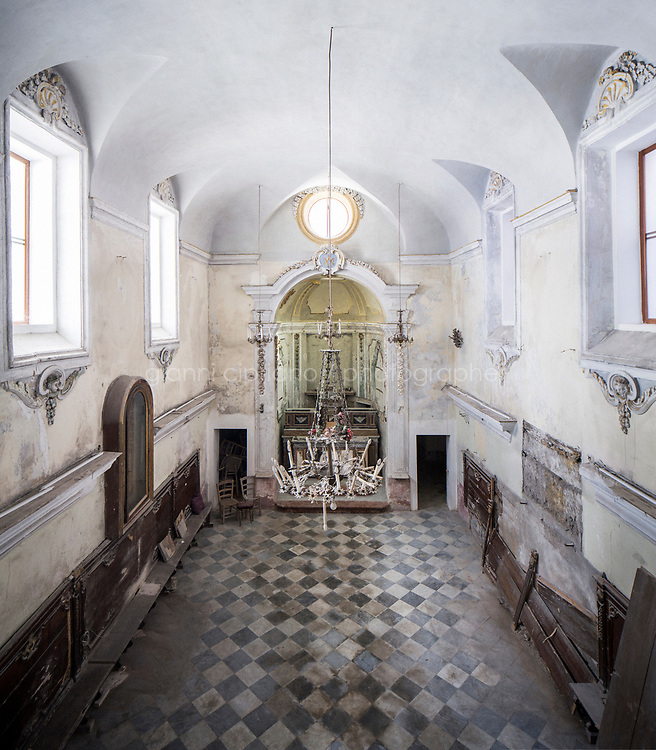