PAOLA, ITALY - 13 JUNE 2018: (R-L) CEO Maria Antonietta Ventura and her brother CFO Alessandro Ventura pose for a portait in the headquarters of Gruppo Ventura, a family-owned company that installs railroad tracks and does locomotives maintenance, in Paola, Italy, on June 13th 2018.

Alessandro Ventura, CFO of Gruppo Ventura, traveled there some 20 times over the last three years, establishing a venture with an Iranian company engaged in expanding the national rail network. In March 2017, he signed a 2 million euro contract (about $2.3 million) to service a section of rail outside Teheran.
He shipped two locomotives used to tamp down the rocks below railroad tracks. They went out on a freighter from Gioia Tauro, a port on the Tyrrhenian Sea that has long been notorious as a Mafia-run conduit for cocaine trafficking.
Last August, Mr. Ventura stood at the Iranian port of Bandar Abbas in 122 degree heat, watching a crane hoist the locomotives onto the docks.
Now, those machines are effectively marooned, the business halted. Gruppo Ventura has lost appetite for adventurous expansion.

Once the Obama administration struck the nuclear deal with Iran three years ago, Italy saw a chance. Last year, Italy exported more than 1.7 billion euros (nearly $2 billion) worth of goods to Iran. Then, President Trump withdrew the United States from the Iran deal and vowed to reinstate sanctions, dealing a blow to companies across Europe — especially those from Italy, Germany and France. 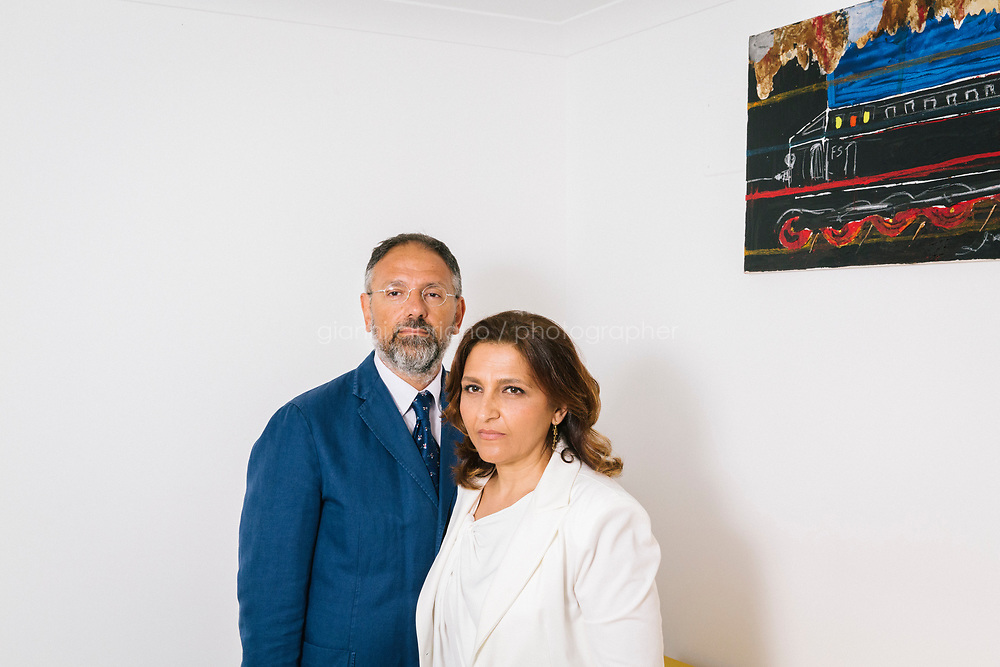