In 2019 Vito Nicastri, a Sicilian wind farm businessman known as the “king of wind”, has been sentenced to nine years in prison for bankrolling the top mafia fugitive Matteo Messina Denaro. Investigators said Nicastri, who made his name as an alternative energy entrepreneur, had invested money made from criminal activities and had “high-level” contacts in the mafia and “close ties to Matteo Messina Denaro”. According to prosecutors, Nicastri allegedly acted as a middleman between local bosses and corrupt politicians, securing all the permits required to build and deliver hundreds of windfarm turbines to Spanish, Danish and Maltese operators, with profits finding their way back to Denaro.

Described as “the last Mohican of the old mafia”, Matteo Messina Denaro (57) is one of the world’s most wanted fugitives, who has been in hiding since 1993. He was once considered a candidate to be the Sicilian mafia’s boss of bosses after the deaths of Bernardo Provenzano in 2016 and Salvatore Riina in 2017. He was born into the Denaro Family (a well-known Mafia family) in Castelvetrano in the province of Trapani, Sicily.
Matteo Messina Denaro, who infamously claimed: “I filled a cemetery all by myself”, has apparently kept up his luxurious lifestyle, thanks to his several bankrollers who, according to prosecutors, include politicians and businessmen. Investigators have long claimed that the boss, wanted for more than 50 murders, is being shielded by powerful Freemasons in Trapani. 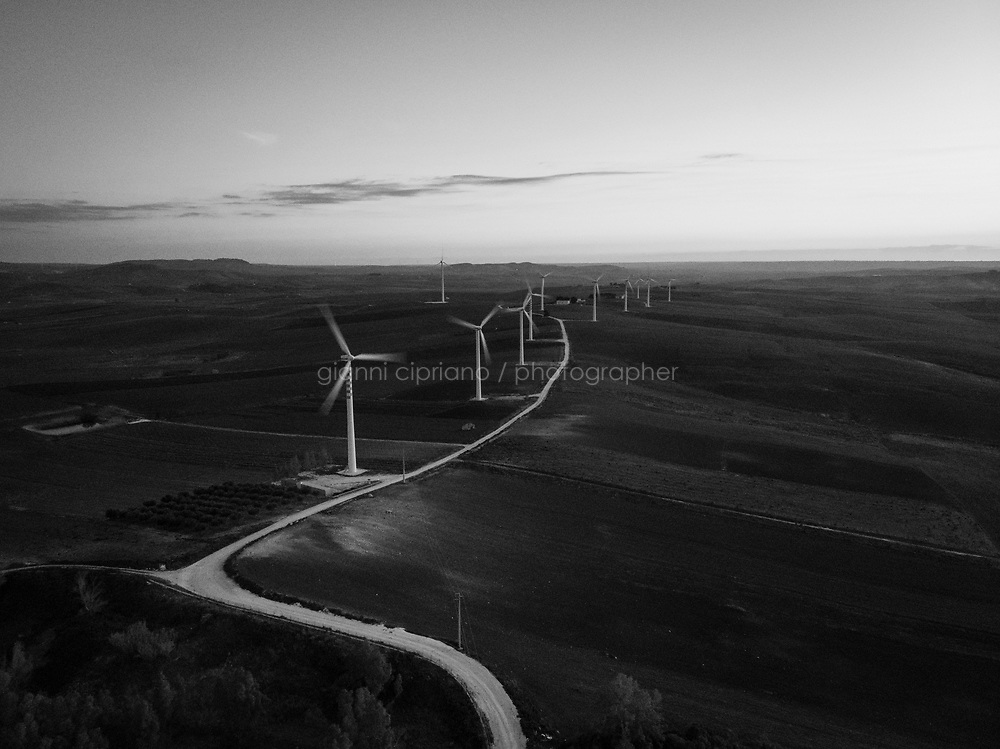