VERNAZZA, ITALY - 1 JUNE 2017: A dry stone wall restored by Margherita Ermirio, a 32 years old local who has spent years abroad and is now the pillar of the battle to restore dry stone walls and preserve the terracing, is seen in Vernazza, Italy, on June 1st 2017.

She wants to show younger generations the backbone of the Cinque Terre landscape, and teach them why it’s crucial to maintain their dry stone walls, dovetailed to hold the soil behind and above. 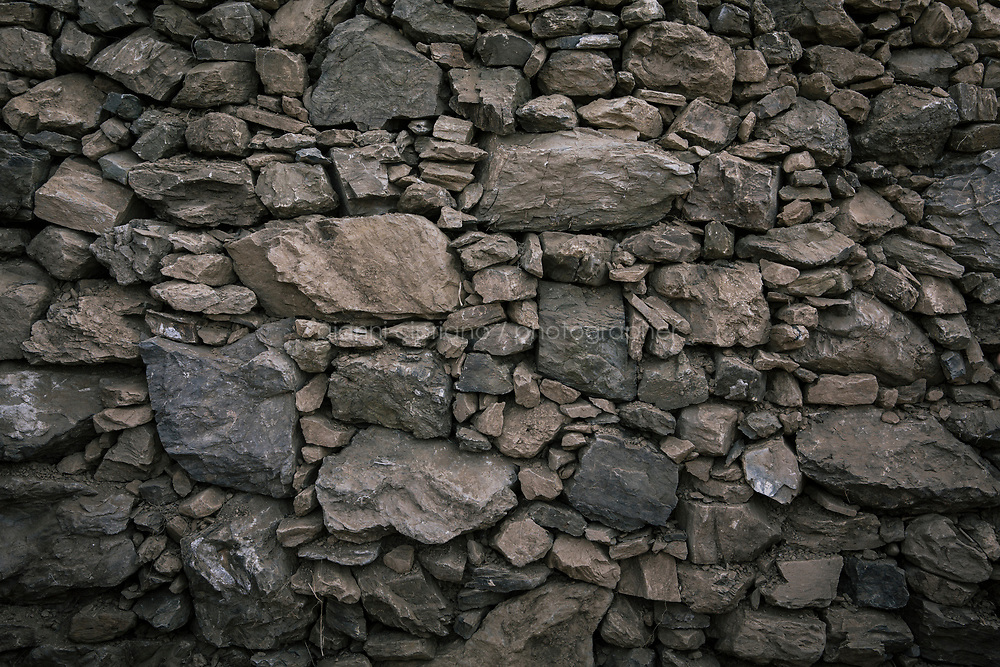