CASARANO, ITALY - 23 JULY 2018: Lawyer Eugenio Romano (65), who represents Keope srl, a former subcontractor of the the Italian shoe company Tody's, poses for a portrait in his studio in Casarano, Italy, on July 23rd 2018.

In the southern Salento region of Italy, according to the lawyer Eugenio Romano, the shoe brand Tod’s offered prices “at least 25% lower than those applied for the same operations for shoe-makers in the Marche region. Carla Ventura, owner of KEOPE srl and former subcontractor of Tod’s working as part of the brand’s productions chain, is represented by lawyer Eugenio Romano. Their legal proceeding contain accusations “of abuse of dominant position, abuse of economic dependence in the supply contract, arbitrary termination of the commercial relationship, imposition of seriously discriminatory contractual conditions, and breach of the principles of fairness and good faith”. Romano’s conclusion is that “the basis for this disparity of treatment is the specific commercial choice made by Tod’s, which has been justified by senior executives on various occasions, asserting that in this geographical area, producer companies enjoy the so-called ‘Salento flexibility.’ 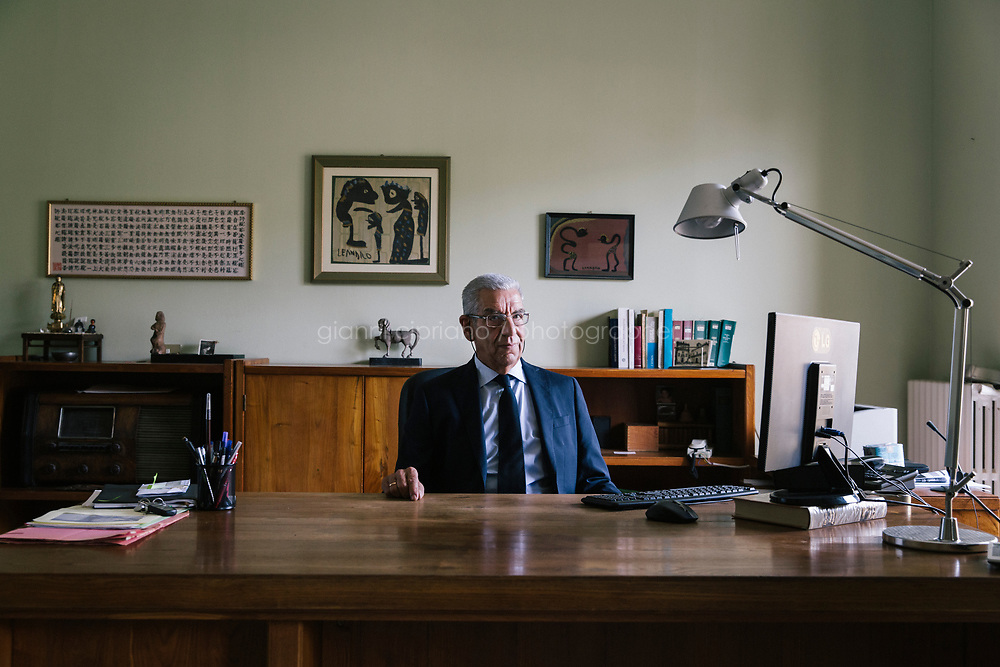