Hairstylist Maria Lucia Mugno spent over 150 hours covering her car in human hair. Paying tribute to her profession, Maria said she first decided to do such a crazy thing after her friend made a bet with her and said it was impossible. Just a short time after, her Fiat 500 was totally covered in human hair and she won herself the Guinness World Record for the world’s hairiest car. There’s literally hair everywhere - on the exterior, the seats, the dashboard and even the steering wheel. Maria drives her car around regularly and often brushes it down. The car is now roughly priced at $100,000. 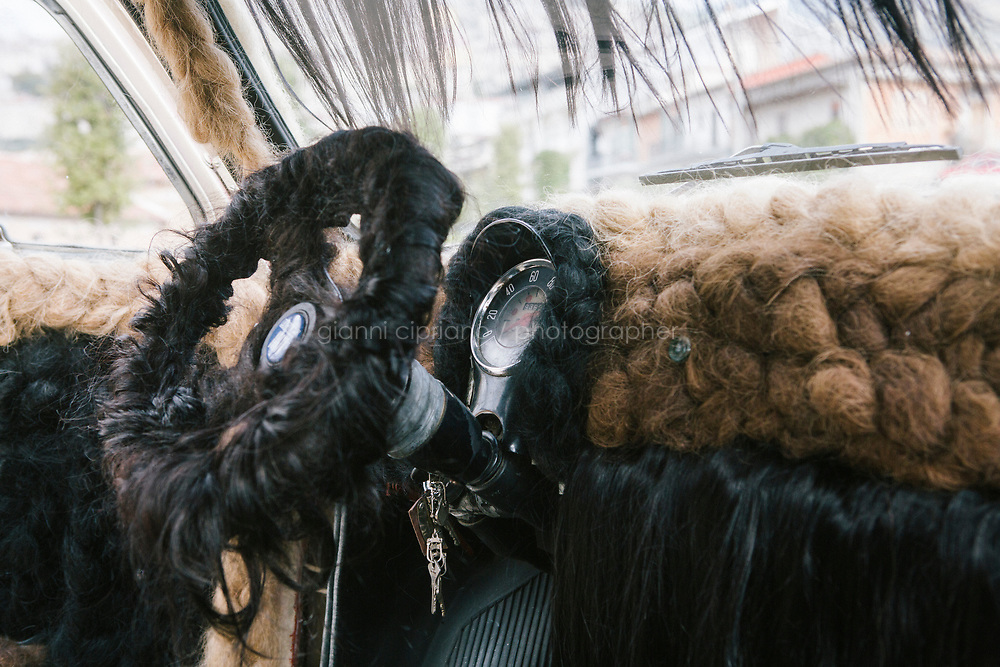