Hal Far, Malta - 19 August, 2012: Ethiopian immigrants stand in front of the containers of the Hal Far Tent Village open centre they live in, in Hal Far, Malta, on 19 August, 2012.The Hal Far Tent Village, initially composed of tents when it first opened, is composed today of 100 containers with no water where the immigrants live for months, and sometimes years. Hal Far (which translates as "Rat's Town") is an industrial area of Malta which hosts two open centres for immigrants. The open centres in Malta serve as a temporary accomodation facility, but they ended becoming permanent accomodation centres, except for those immigrants who receive subsidiary protection or refugee status and that are sent to countries such as the United States, Germany, Poland, and others. All immigrants who enter in Malta illegally are detained. Upon arrival to Malta, irregular migrants and asylum seekers are sent to one of three dedicated immigration detention facilities. Once apprehended by the authorities, immigrants remain in detention even after they apply for refugee status. detention lasts as long as it takes for asylum claims to be determined. This usually takes months; asylum seekers often wait five to 10 months for their first interview with the Refugee Commissioner. Asylum seekers may be detained for up to 12 months: at this point, if their claim is still pending, they are released and transferred to an Open Center.
Gianni Cipriano for The New York Times 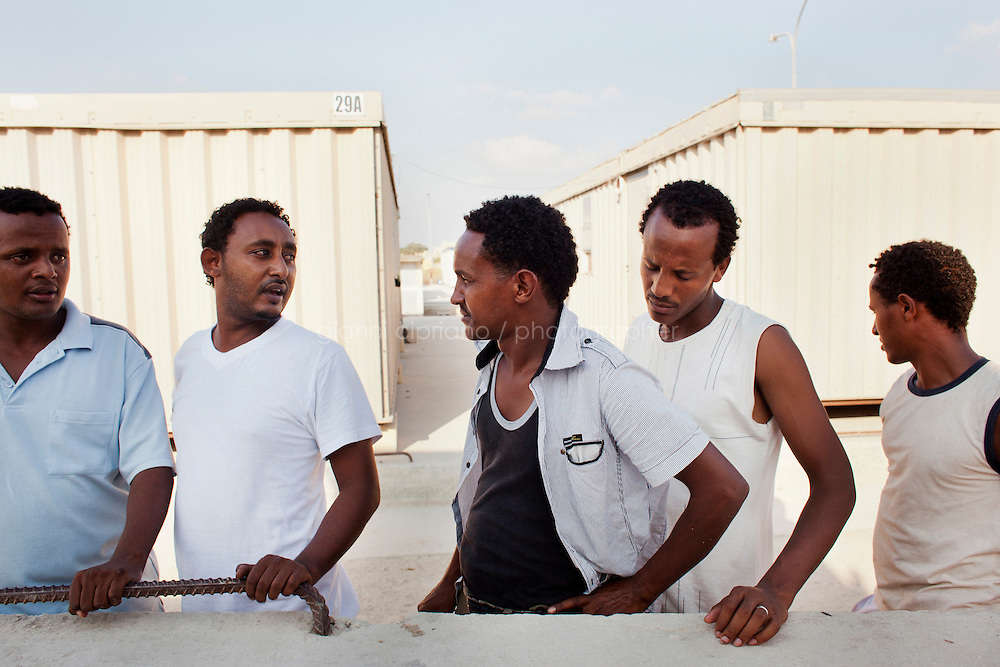